Santa Caterina Valfurva is a small fraction of the municipality of Valfurva which is located in the province of Sondrio, and is one of the most famous tourist destinations of Lombardy Region. The village is located right in the Stelvio National Park, is located 13 km from Bormio, 70 km from Malles Venosta, 78 km from Sondrio and 202 km from Milan. It can only be reached by road; in summer it can be reached either from Bormio or via the Gavia Pass, which actually connects the Valtellina to Valcamonica. On this road there are ancient and prehistorical human tracks from neolitihic age .

The history of Santa Caterina and his Valley is very interesting and still present in houses, churches, museums and all around in nature . In the fourteenth and fifteenth centuries Valfurva was an important transit point that connected the Republic of Venice and the County of Bormio through the valley of the Gavia, encouraging the development of profitable business relationships. In the seventeenth century it became an important thermal center thanks to the discovery of sources of ferruginous water.

These sources were of two types, a pearl rich in sulfur, a second favorite source “akua forta”, also known as water rich in iron with a particular acidic acid and spicy. Today the city has rediscovered its ancient spirit and has become an important tourist center especially for different slopes and ski fields. 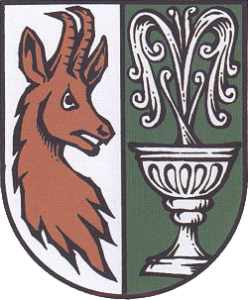