Madesimo is an Italian municipality that belongs to the province of Sondrio and has just over 500 inhabitants spread over an area of 85.66 square kilometers. It rises at an average altitude of 1,550 meters above sea level, is part of the mountain community of Valchiavenna and has the distinction of being the Italian municipality furthest away from the sea (it is about 294 kilometers from the Ligurian Sea).

Madesimo’s economy is based mainly on industry and the commercial sector. To this must be added, of course, the amount of money brought to the municipal coffers by tourism, also and above all thanks to the local ski area (one of the snowiest Alpine resorts in Italy): a structure within which several Cup competitions have been held Europe, as well as the mountain racing world championships in 2009. Remaining on the subject of sports it should be remembered that Madesimo was twice the stage finish (on both occasions 19ª) of the Giro d’Italia: in 1965, at the end of a route of 282 kilometers with victory by Vittorio Adorni and in 1987, at the end of a 160-kilometer route with victory by Jean-François Bernard. 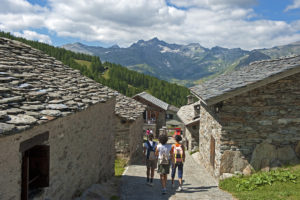 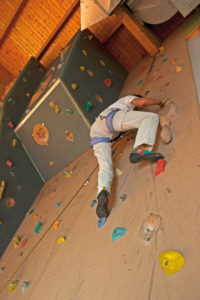 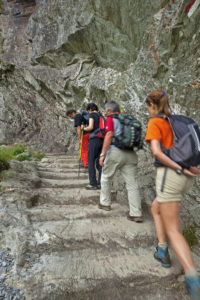 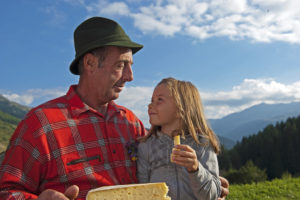 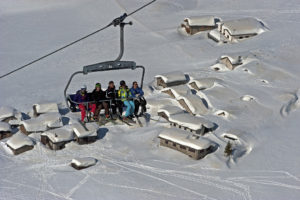 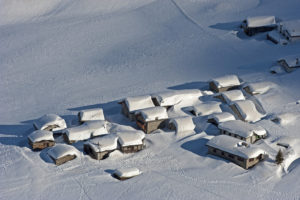 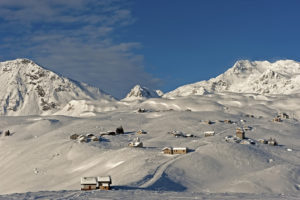