Curling, China is the Champion in both competitions

Today, in Madesimo, Curling assigned the medals. China has dominated the competition, winning the gold medal both with men and women. Russia had to be satisfied by the silver medal in both finals, even if the two matches has been fought. Women’s final finished 9-8, while men’s final is ended 6-5. For third place, the femal team of Korea won the bronze medal against Croazia (13-7) while the male team of Finalndia beated Polonia (11-3) and went on the lowest step of th podium. 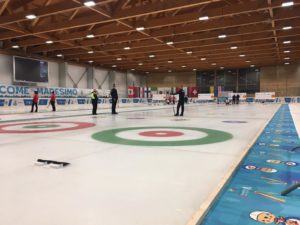 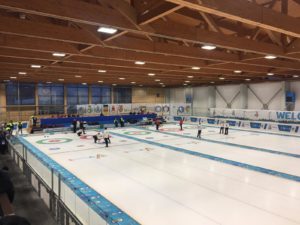 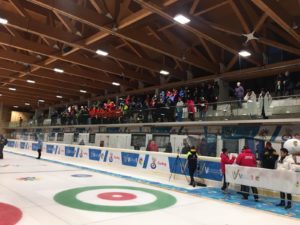 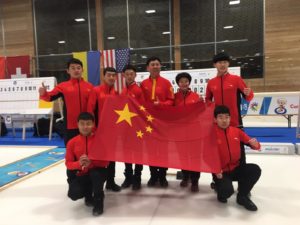 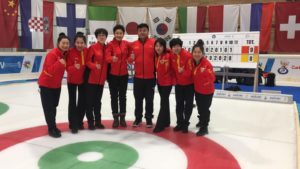 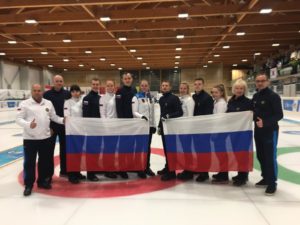 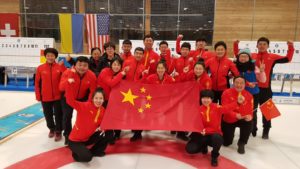 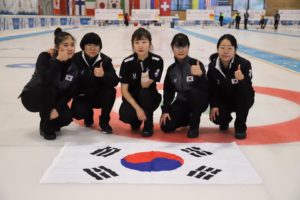 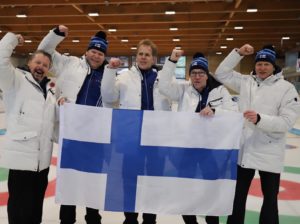 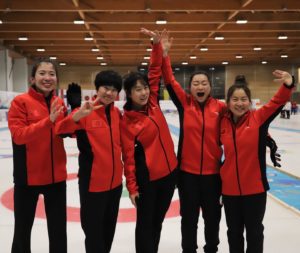 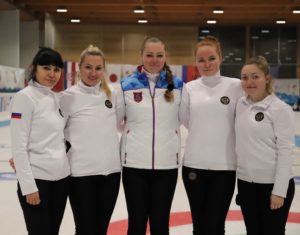 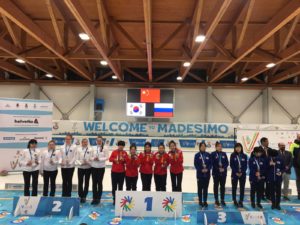 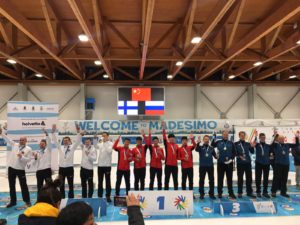